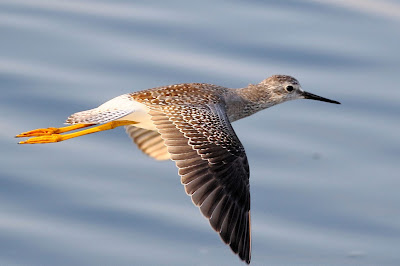 September produced three outstanding birds, two being  new birds for Farmoor. The star bird was a Lesser Yellowlegs found and photographed by the sole observer Terry Sherlock on the 15th. This was followed by a Yellow-browed Warbler which was present briefly on 21st and seen by only two lucky birders. Then on the 11th a Manx Shearwater was found and stayed the day giving views to the many admirers. Other noteworthy birds were a Marsh Harrier found by Andy Last on the 12th and four Black-necked Grebe, two adults and two juveniles seen on the 11th.The first Rock Pipit of the autumn was seen on the 21st with another on the 24th. Stonechat and Wheatear number were up compared with recent years, Siskins and Lesser Redpoll noted earlier than in most years with birds seen and heard in recent weeks. Waders reported this month included Knot, Ruff, Golden Plover,Turnstone Sanderling, Ringed Plover, Dunlin, Common Sandpiper, Lapwing, Snipe, Greenshank and Redshank. Ospreys were reported on four days and Sandwich Terns on three making it a good period for them. 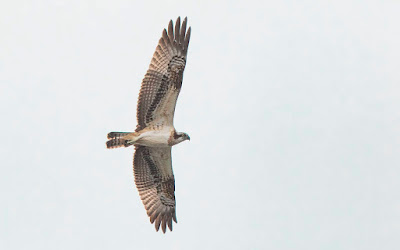 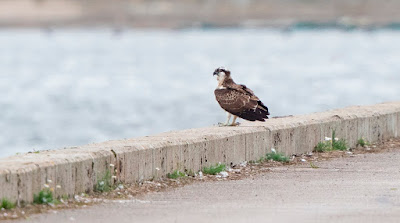 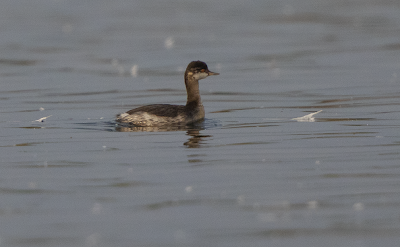 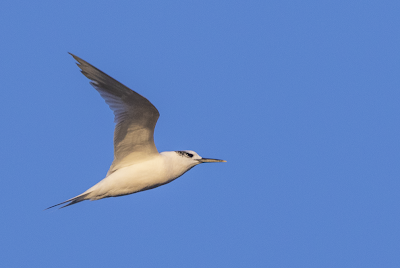 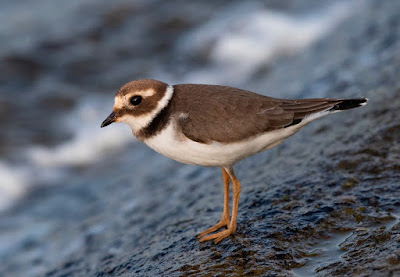 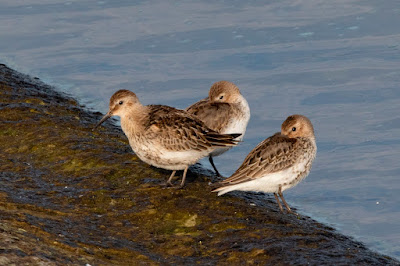 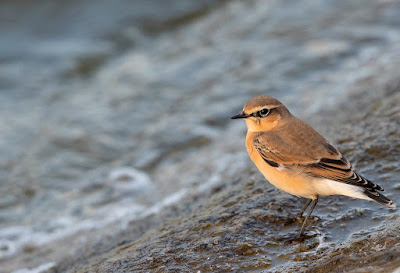 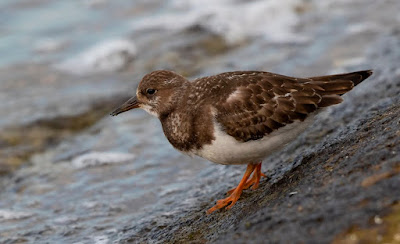 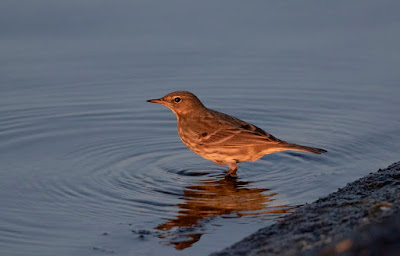 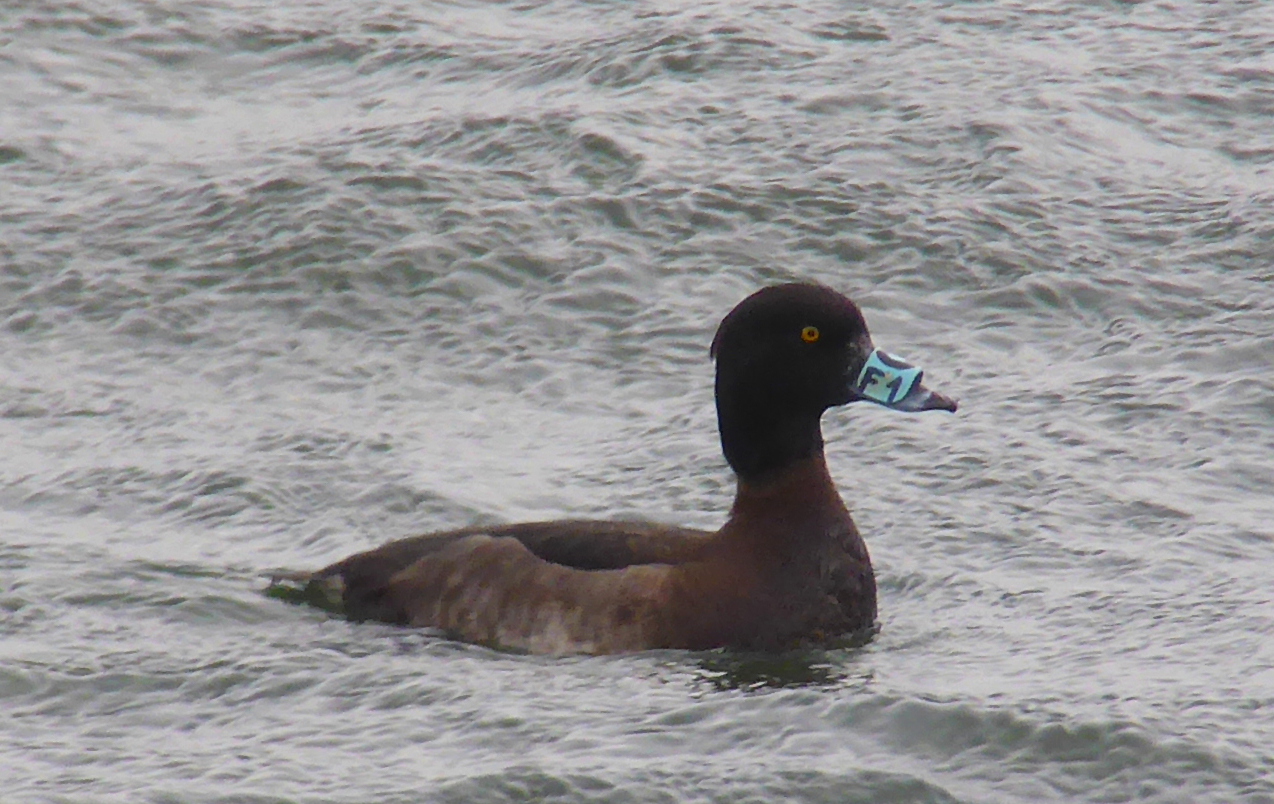 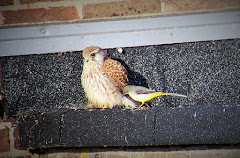 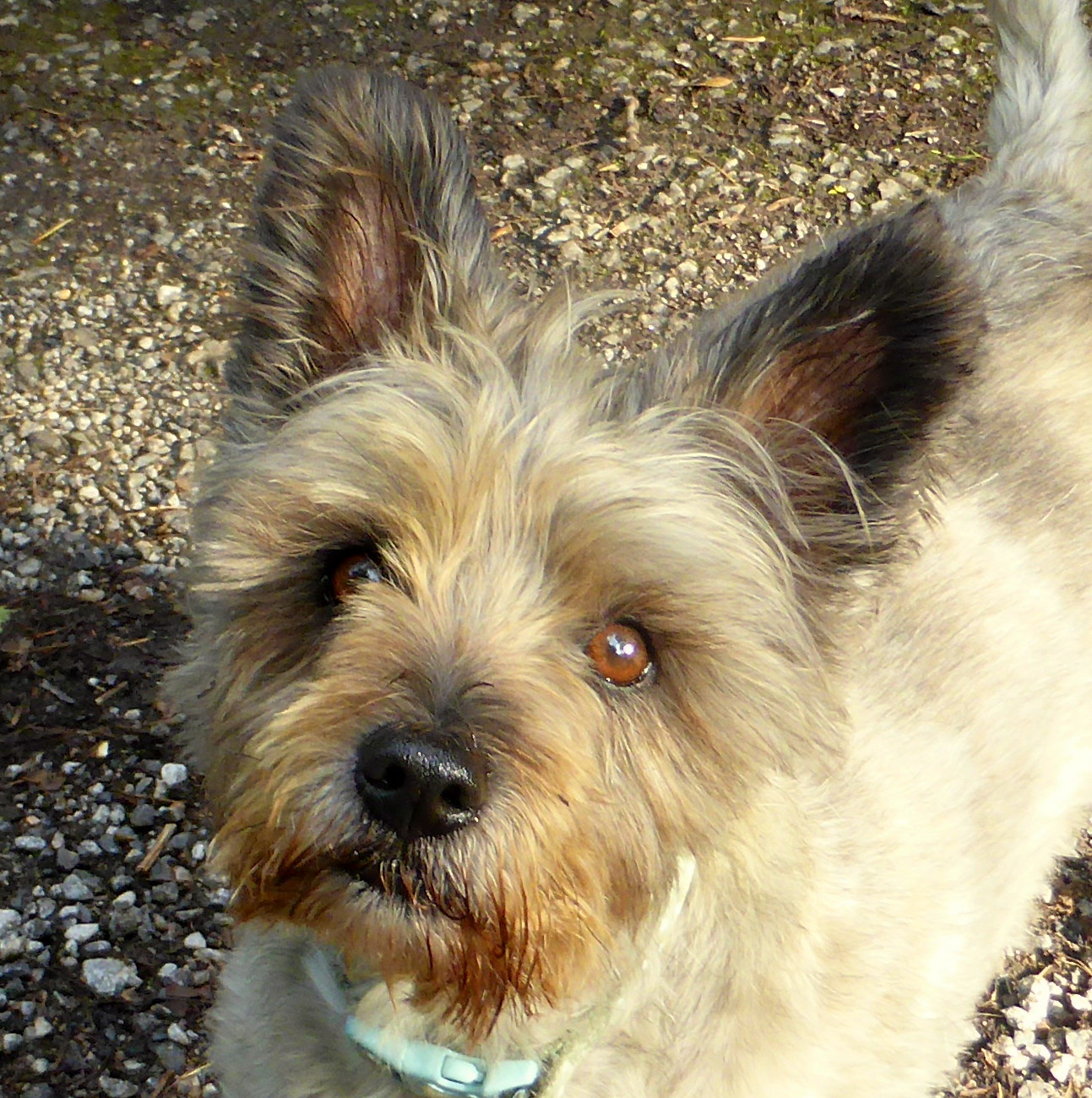